GX Lohr, a producer of high-quality container glass, was among the first of its kind to use
the GS ES III™ for fully automatic glass melter control, and has successfully done so for more than 10 years.

The ES III™ is operating on all GX Lohr melters and is currently on several forehearths.

The decision has been made to extend ES III™ control to all GX Lohr forehearths, allowing
the ES III™ to improve glass gob homogeneity and stability, as well as improve control for fast, fully automatic job changes.

Glass Service has performed 170 worldwide installations of ES III™ during the last 15 years. 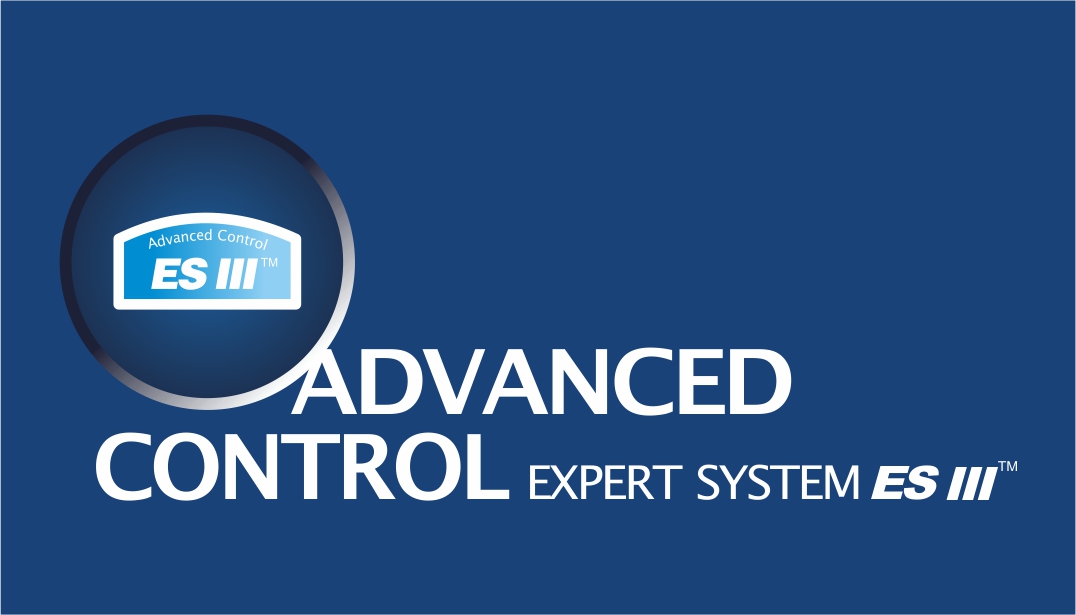